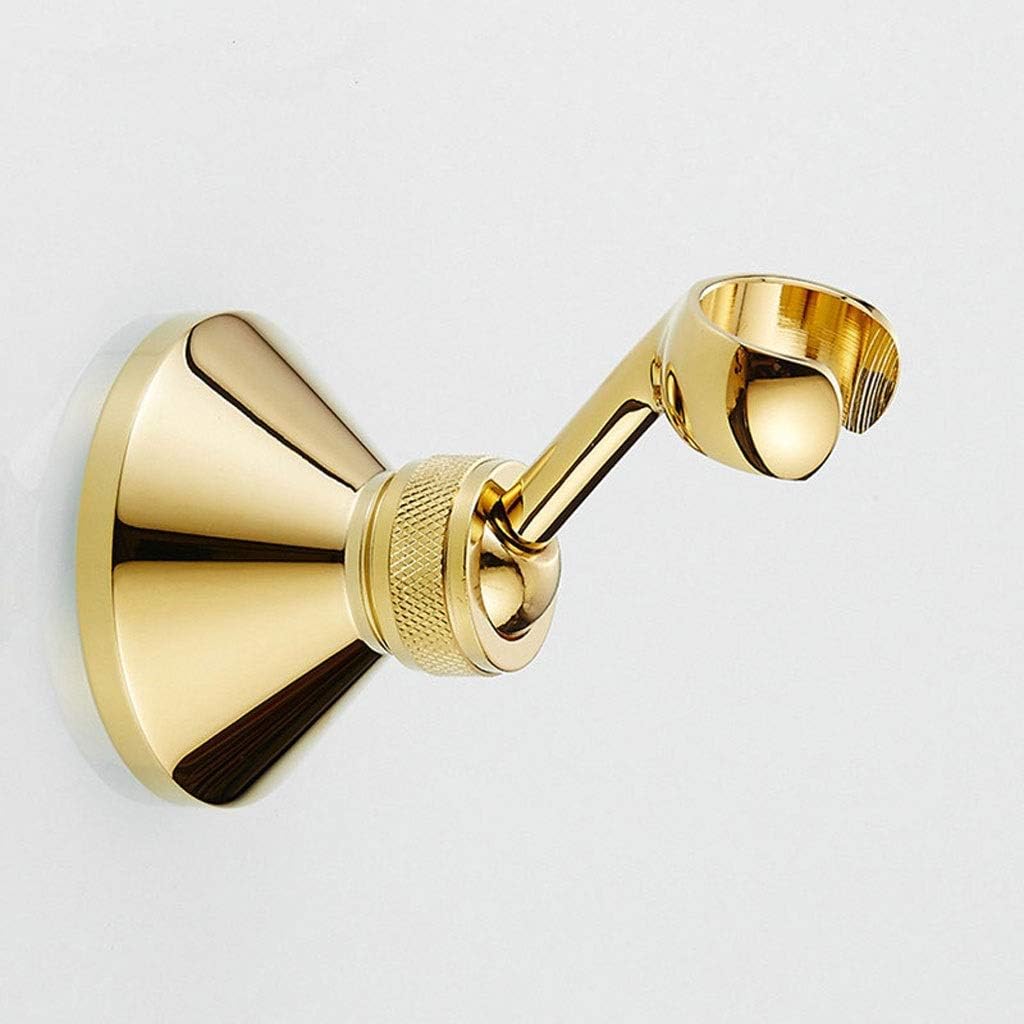 100% brand new.
Super strong suction cup sucker, with strong adsorption capacity.
The head of the sucker can rotate freely and the spray can be sprayed at an Angle of 360 degrees, Adjust proper water outlet Angle.
Easy to install and remove, practical and convenient to use.
Suitable for smooth tile, glass, mirror, metal panel, UV steel plate and other hard smooth surface.
stallation Type: Drill
Material: Brass
Surface Finishing: Polished
Warm Tip : Please be reminded that due lighting effects, monitor's brightness/contrast settings etc, there could be some slight differences in the colour tone of the website's photo and the actual item.
Item Measure by hand, it could be 1cm different,your kind understanding will be much appreciated.
the most comfortable showering experience.
The shower head bracket can be installed on the tiles, glass, plastic, metal cladding or other smooth and dry surfaces.
Note:
There might be a bit color distortions due to different computer resolutions.
There might be a slight errors due to different hand measurement.