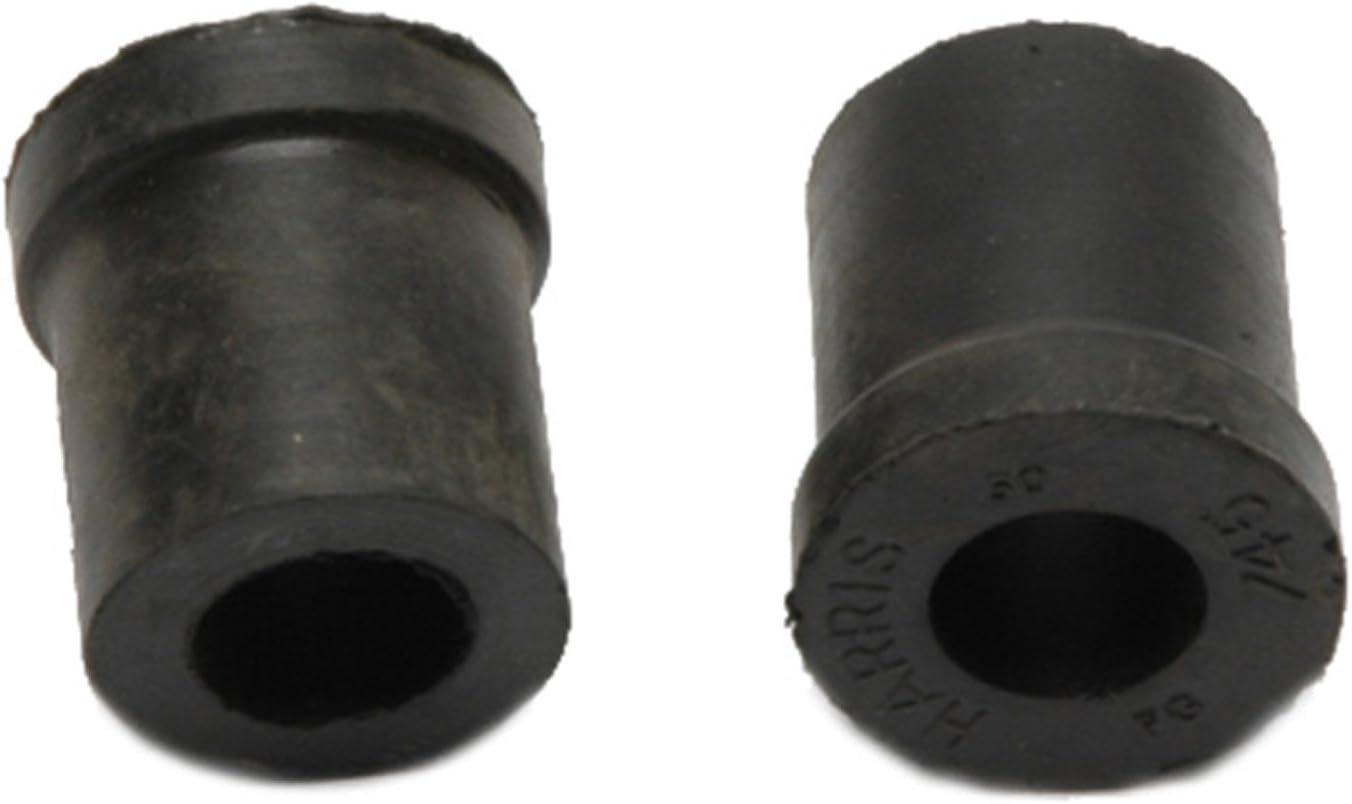 ACDelco Professional Leaf Spring Bushings are the high quality replacement ideal for many vehicles on the road today. These bushings isolate the leaf springs from your vehicleâ€™s body. These professional-grade bushings are constructed of rubber, or metal and rubber, for long life and durability. These premium aftermarket replacement components are manufactured to meet your expectations for fit, form, and function.